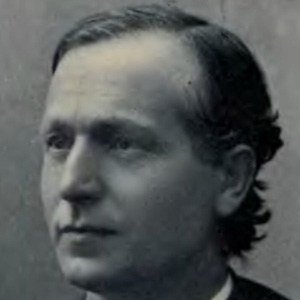 Catholic priest who was a hugely influential public activist in Slovakia before World War II.

He attended Spišská Kapitula and earned a theology degree.

He was a member of Slovak National Council, joining in 1918, and signed the Martin declaration, which advocated a political union with the Czech nation.

He was born in Černová, which is now part of Ružomberok.

He and Jozef Tiso were Slovak politicians with hugely conflicting views.

Andrej Hlinka Is A Member Of