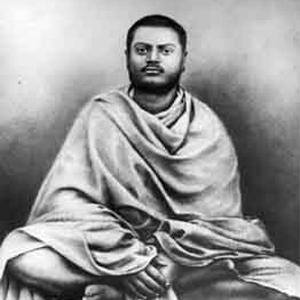 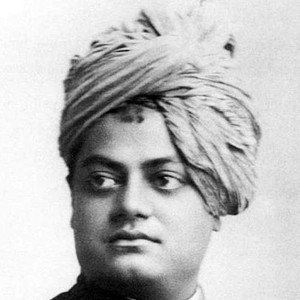 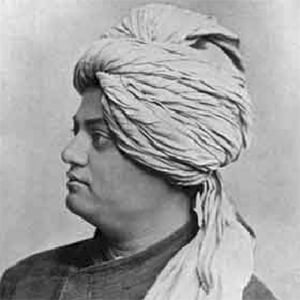 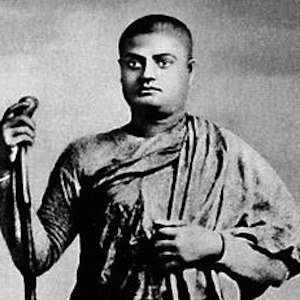 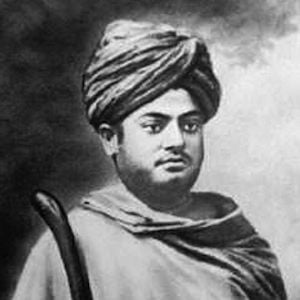 Indian spiritual leader who helped to establish Hinduism as a major world religion by conducting hundreds of public and private classes, in which he explained the doctrines of Hindu philosophy in the United States, England and Europe.

He was interested in spirituality from a young age and meditated in front of images of the gods frequently.

He helped to introduce the practice of yoga to the West.

His parents were named Bhuvaneswari Devi and Vishwanath Datta.

He gave lectures on yoga and was as much an expert on the topic as Indian yoga master, Sri Aurobindo.

Swami Vivekananda Is A Member Of