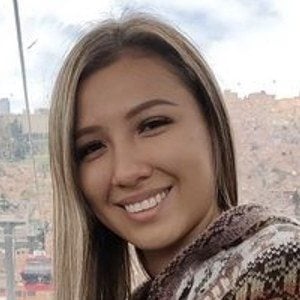 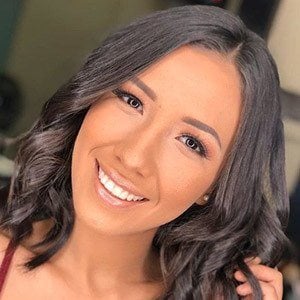 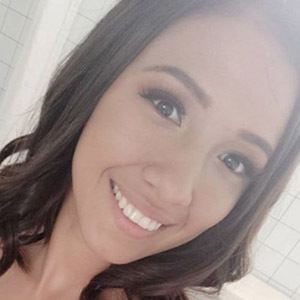 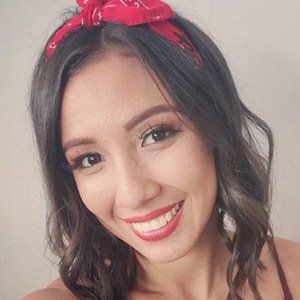 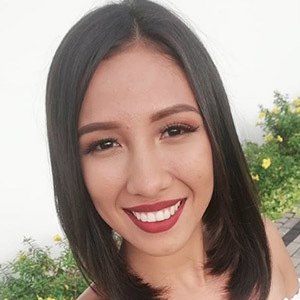 Bolivian reality television star who is best recognized for having won the eighth season of the reality competition series Calle 7 Bolivia. She is also a model and shares both promotional and modeling related content through her Instagram for her over 230,000 followers.

She first gained attention by sharing both modeling and lifestyle photos through her Instagram beginning in April of 2015. She then made her debut on the Calle 7 Bolivia series in December of 2016.

She is also a television host and presenter who is known for co-hosting the program Jean y Analy on the Calle 7 network.

She was born and raised in Santa Cruz de la Sierra, Bolivia and shared a photo with her mother to Instagram in March of 2019. She began a relationship with Jean Marcos.

Gabriela Zegarra is another Bolivian television host and presenter known for working with the Calle 7 network.

Analy Lijerón Is A Member Of