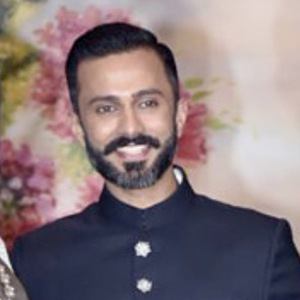 Indian businessman and entrepreneur who founded the fashion line Bhane. His fashion content also extends to his popular Instagram, where he has gained over 550,000 followers.

He studied at American Embassy School and later at the University of Pennsylvania. He would also intern at Amazon.

He has been the owner behind the sneaker line, Veg Non-veg in Delhi.

Anand Ahuja Is A Member Of