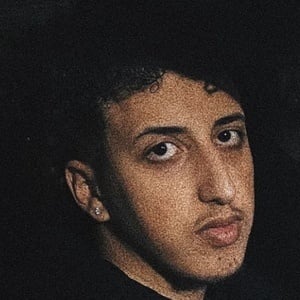 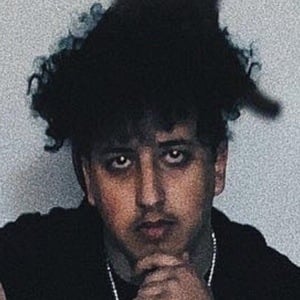 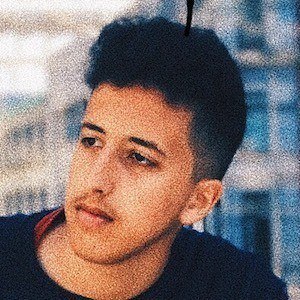 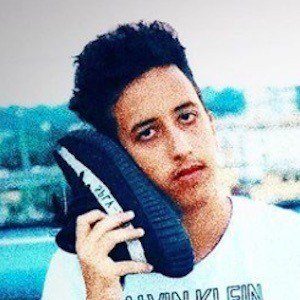 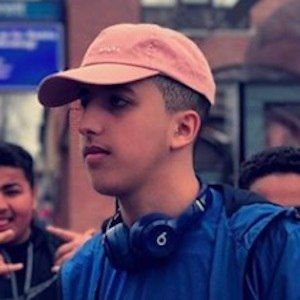 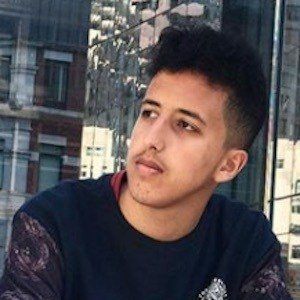 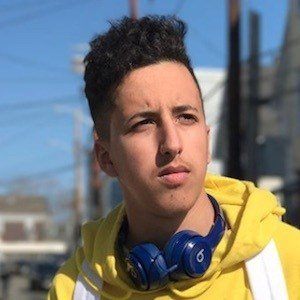 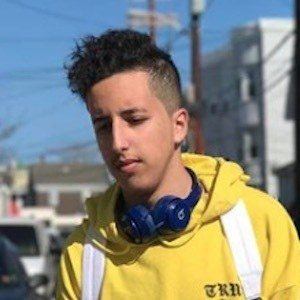 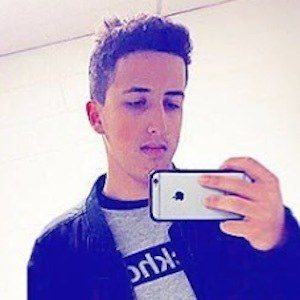 Moroccan-American social media personality and rapper based in Boston and formerly known as Anaxsm. He gained popularity on Instagram, where he amassed over 80,000 followers. He is dedicated to recording uplifting and hyped music. He was signed to Sahara Records.

He spent his early years in Morocco before moving to Boston, Massachusetts. He attended Everett High School and the Benjamin Franklin Institute of Technology. He initially gained fame on YouTube where he posted more than 200 videos before joining other social media networks.

He began posting videos to his new YouTube channel, officialanassm, in June 2017. He released his first single as Cartier Boy, "When?!," on May 4, 2020. He previously released music as Anaxsm in 2019, including the album Cartier Boy, which established his new name. As Anaxsm, he released songs such as "Violence," "ooh baby" and "Ignant."

His real name is Anass Moumen. He was born and raised in Morocco.

He and Zineb Akabli are both popular Instagrammers from Morocco.

Cartier Boy Is A Member Of