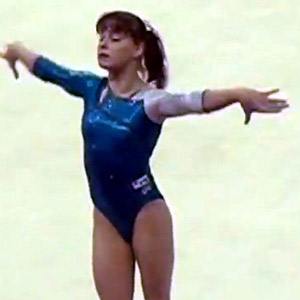 She made her amateur international gymnastics debut at the 2010 European Championships.

She won 2013 World Cup gold in the uneven bars and balance beam events.

She has three siblings: Yuri, Vadim, and Yevgeniy.

She came in second at the 2012 Olympics to Gabby Douglas and the U.S. gymnastics team.

Anastasia Grishina Is A Member Of