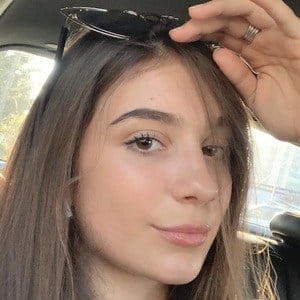 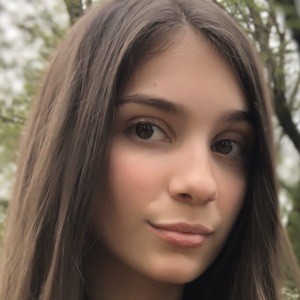 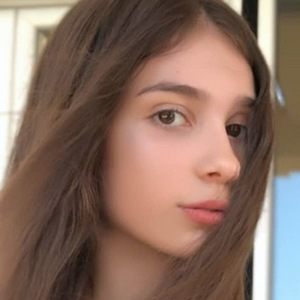 Funimate star who has earned more than 200,000 followers on her self-titled account by posting slow-motion videos, daily tags, transitions and aesthetic videos.

She started making Funimate videos in February 2017 and she earned her verification star in September 2017.

Her nickname is Aja and she calls her fans Ajacorns. Her hobbies include painting and drawing.

Half of her family resided in Montenegro while the other half was in Australia. She has one sister who also joined Funimate, and two brothers as well.

She and Naomi Funimate have both made slow-mo videos using the Funimate app.

Anastasia Lopicic Is A Member Of