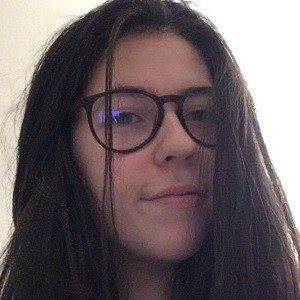 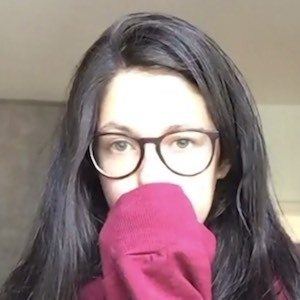 Funimate star who has earned more than 70,000 followers and been featured more than two dozen times on her simply-titled account Naomi. She is particularly known for her unique edits and slow motion videos.

She scored her Funimate verification star in May of 2017.

Outside of Funimate, she has practiced dance and gymnastics.

She has collaborated with a number of other Funimate stars including Michelle Kuntz.

Naomi Funimate Is A Member Of