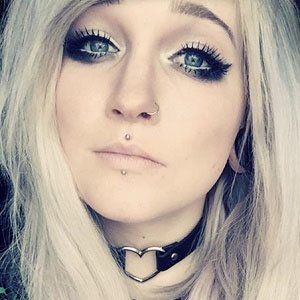 YouTube vlogger known for her AnaAvenge channel specializing in everything from beauty tutorials to comedy videos to vlogs and challenge videos.

In addition to her work on YouTube she is also a model and has appeared in work with Sugar High Clothing and Woollyton Jewelry.

She is from London, England. She has often posted videos with her best friend Alisha.

She is friends with and has appeared in videos with fellow YouTuber Karim Abridged.

Anastasia May Is A Member Of