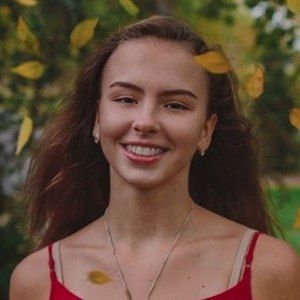 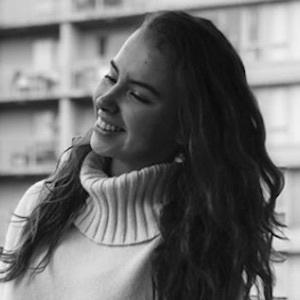 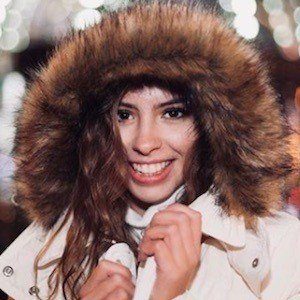 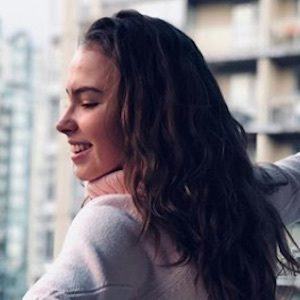 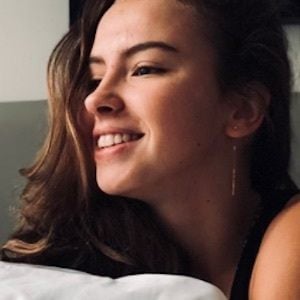 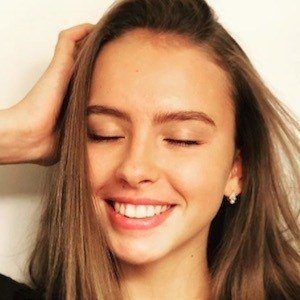 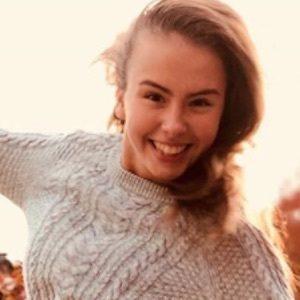 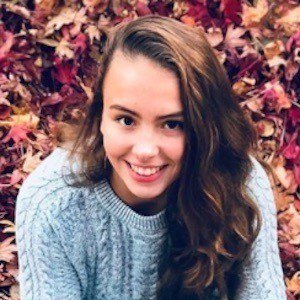 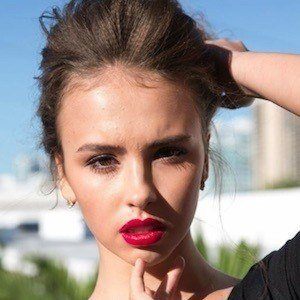 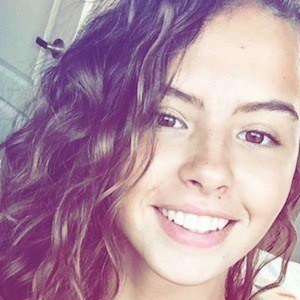 Acrobat and hand balancer who became best known as a TikTok creator with an account called anastasiacro. Her dance and acrobat videos on the app earned her the verification crown and more than 750,000 fans.

She has taught acro and dance lessons in New York City. She has traveled to perform with Cirque du Soleil.

She moved from Volgograd, Russia to Montreal, Quebec, Canada. She has a younger brother.

She posted a photo of herself with Tom Holland after he watched a performance of the Cirque du Soleil show Kurios in which Anastasia performed.

Anastasia Strizhanova Is A Member Of