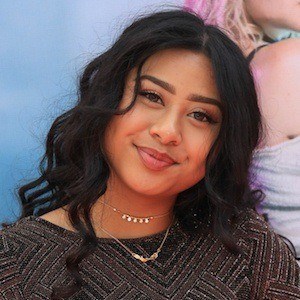 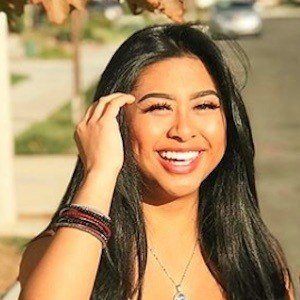 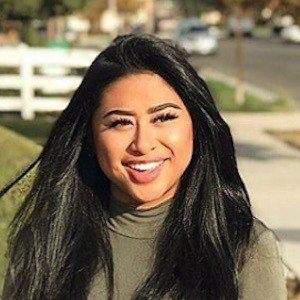 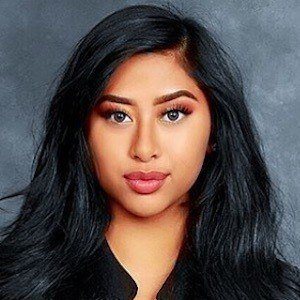 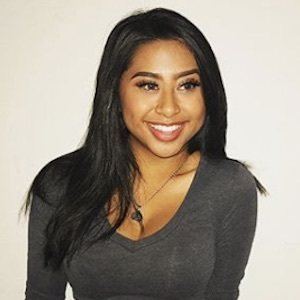 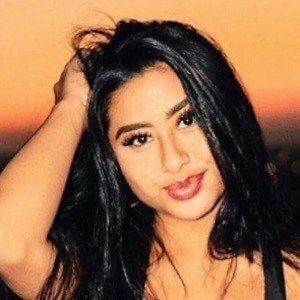 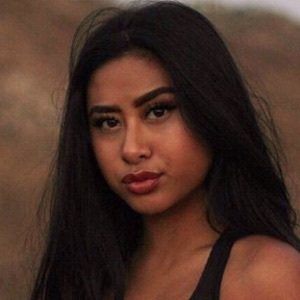 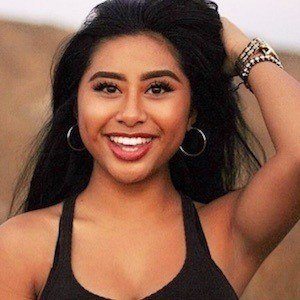 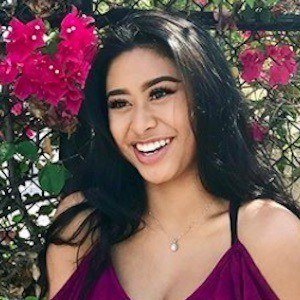 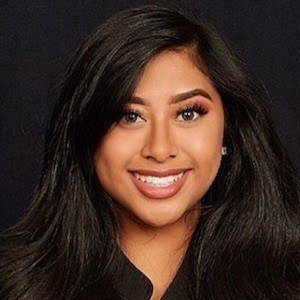 Rose to fame in 2017 competing on the twelfth season of The Voice. She competed as a member of Alicia Keys' team. She also auditioned for season 15 of American Idol and earned a golden ticket to Hollywood.

At ten years old, she began singing and performing music in talent shows around Southern California.

At eleven years old, she joined the group 5LP, or 5 Little Princesses. The group toured with Nickelodeon's summer mall tours and even scored a record deal, though the group dissolved shortly after.

She grew up in a Filipino family with her grandparents as her biggest fans. She has one sister and one brother.

On the twelfth season of The Voice, she was judged by Gwen Stefani, Alicia Keys, Adam Levine, and Blake Shelton.

Anatalia Villaranda Is A Member Of