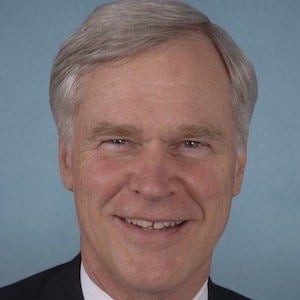 Republican politician who became the U.S. Representative for Florida's 4th congressional district in 2001. He's held six Caucus memberships, including one with the Tea Party Caucus.

In 2013 he was awarded the Malaria Action Award for his advocacy against malaria by Malaria No More, a nonprofit organization that aims to end death caused by malaria in Africa.

He is a son-in-law of former Governor of Florida Claude Roy Kirk, Jr.

He lost out to Jeb Bush in 1994 for the Republican nomination for governor of Florida.

Ander Crenshaw Is A Member Of