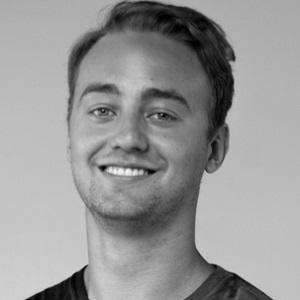 Comedian and entertainer who became a cast member on the Norwegian equivalent of Saturday Night Live. He also works as a songwriter and music producer.

He grew up in a musical household as his dad played drums in bands and later started playing guitar and singing in a band and his mom always had the stereo blasting at home.

He was constantly trying to find a way to make a living without having a 9 to 5 office job.

Anders Nilsen Is A Member Of