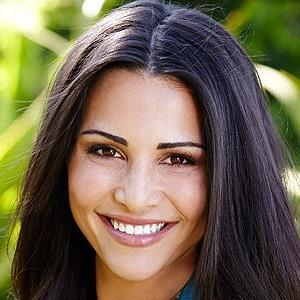 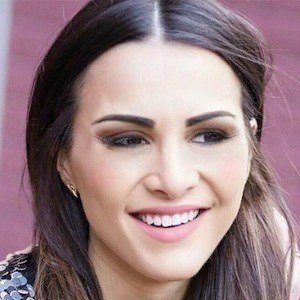 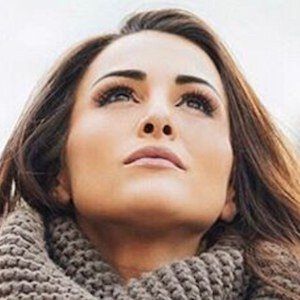 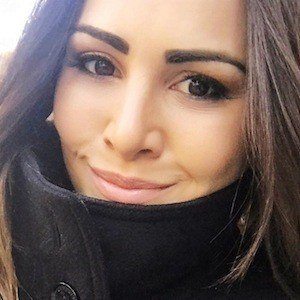 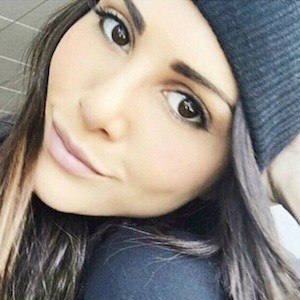 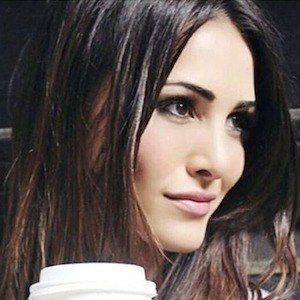 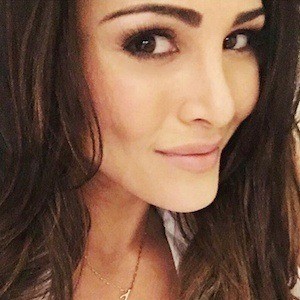 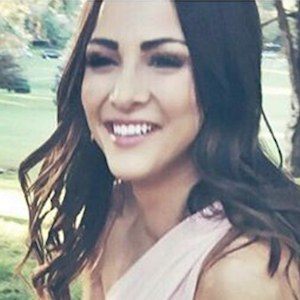 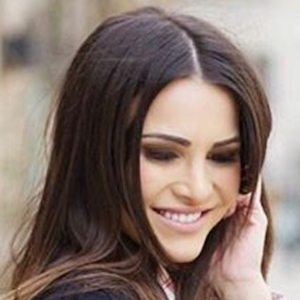 Contestant on the 18th season of The Bachelor who left the show after her Fantasy Suite date with Juan Pablo, and star of the 10th season of the Bachelorette.

She became a district attorney after graduating from Wake Forest University School of Law in 2012, and specialized in gang prosecution.

In 2015, she announced plans to release a book about her relationship and breakup with Josh Murray.

She grew up in Atlanta, Georgia alongside her older sister. She got engaged to Josh Murray, but the couple eventually split.

She starred on The Bachelorette the year before Kaitlyn Bristowe did.

Andi Dorfman Is A Member Of