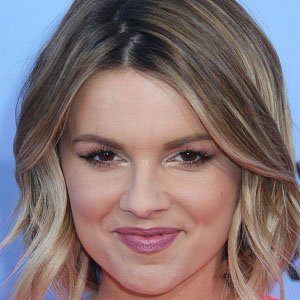 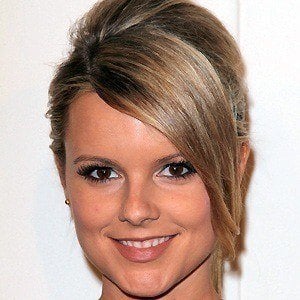 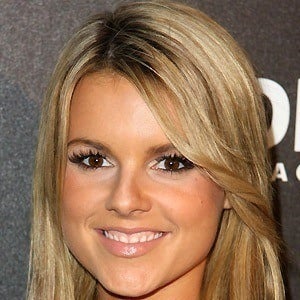 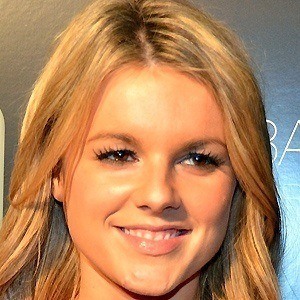 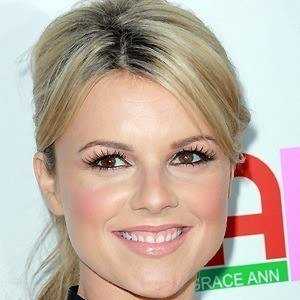 Competitor on The Bachelor: On the Wings of Love who became the star of the 2010 season of The Bachelorette. She also appeared in several films, including Blue Jasmine in 2013.

She earned a bachelor's degree in psychology from Clark University.

She found work as a NBC morning show correspondent after finishing the Bachelorette.

She was engaged to Bachelorette winner Roberto Martinez from 2010 to 2011. She got married to radio host Kevin Manno in 2017. She and Kevin have a daughter named Molly and a son named Riley together.

She competed for the love of Jake Pavelka on the 2010 season of The Bachelor.

Ali Fedotowsky Is A Member Of