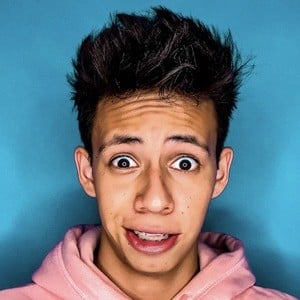 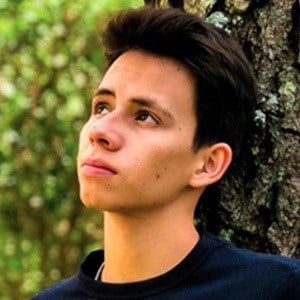 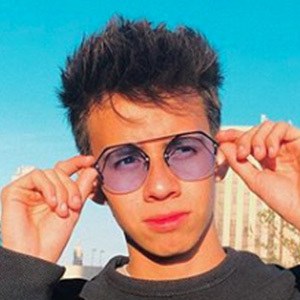 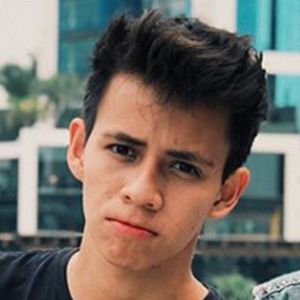 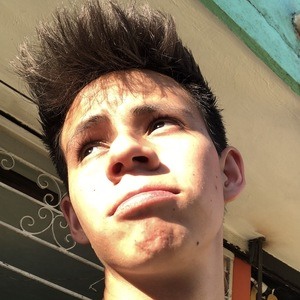 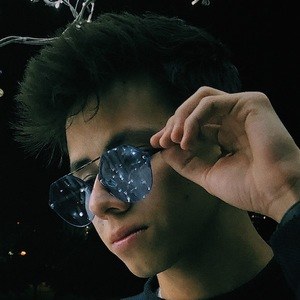 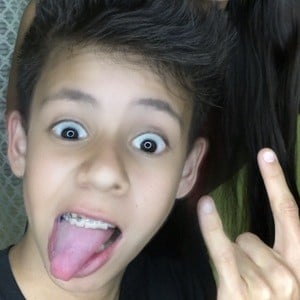 Comedy, dance and lip-sync video creator popular on TikTok where he is known by the handle andresgtz18. He has accrued more than 360,000 fans for his account.

He began making TikTok videos in March of 2018. His sister was featured in his very first video.

He joined the TikTok collaborative account Strangers Team. He reached the 100,000 fan mark in March of 2019.

He has a sister named Arlet Gutierrez.

He was part of the Strangers Team along with Domelipa and Diego Soberón.

Andrés Gutiérrez Is A Member Of