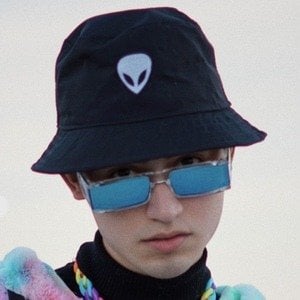 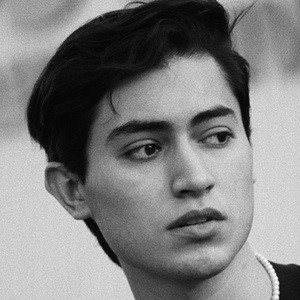 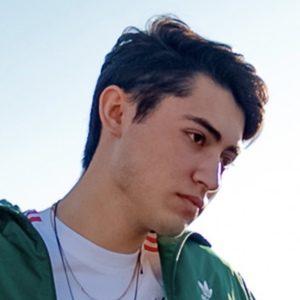 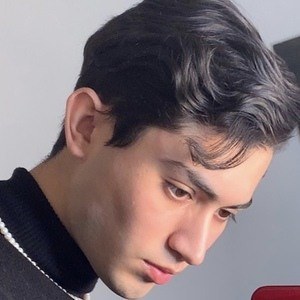 Comedy, transition video and lip-syncing sensation on the app TikTok who has attracted more than 600,000 fans to his eldiegosoberon account.

He was 14 turning 15 years old when he began to see his number of fans increase.

He became a part of a team of TikTok influencers known as Strangers Team. He has earned over 130,000 followers on his Instagram account.

He is from Monterrey, Nuevo León.

He is part of the Strangers Team along with Domelipa.

Diego Soberón Is A Member Of