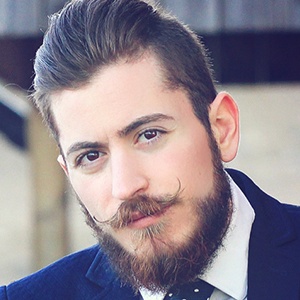 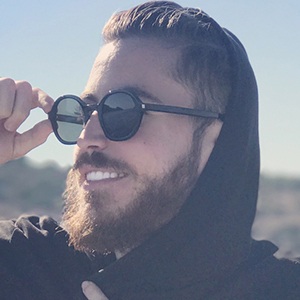 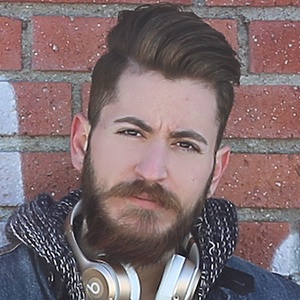 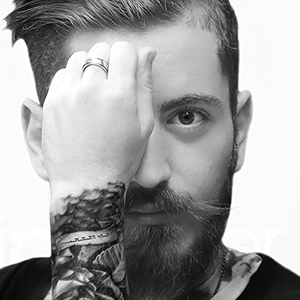 Palestinian-Swedish photographer and YouTuber whose work has been broadcast on BBC, Al Jazeera, MBC, The Swedish National TV and other media sources. He captures love between people with his camera, usually having them pose in less traditional ways.

His father bought him a violin when he was 12 years old. He studied the instrument at the higher institute of Music in Bethlehem, Palestine, and also studied Theology at Saint Mark's Monastery in Jerusalem.

He shares song covers and behind the scenes photography content on YouTube. He has sang Arabic and Turkish hits alongside his sister.

He has brothers named Stephanos, Philipos and Timothawos, and a sister named Piatrice. His father is Elias Bassous and his mother, Samia Jabra.

He has photographed celebrities such as Mohammed Assaf, Yacoub Shaheen and Zain Karazon.