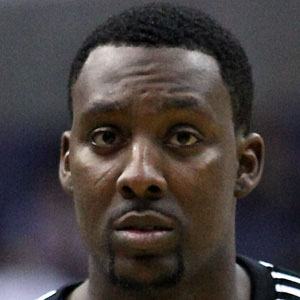 NBA power forward/center who broke into the league with the Washington Wizards in 2005.

He played basketball at Henninger High School in New York and South Kent School in Connecticut before declaring for the 2005 NBA Draft.

He was shot in the chest in an attempted carjacking just a matter of months after being drafted.

He was raised by his mother Angela Oliver.

From 2005 to 2010 he played on the Washington Wizards alongside point guard Gilbert Arenas.

Andray Blatche Is A Member Of