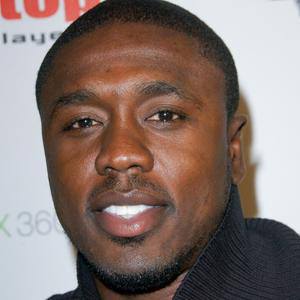 He was a successful amateur boxer who won a bronze medal in the 2003 World Amateur Championships.

He wrote a March 2010 column for The New York Times in which he described Project Medishare and his efforts to help post-earthquake Haiti.

His brother, James Edson Berto, is a professional mixed martial artist. He has held both American and Haitian citizenship.

His time as champion came to an end at the hands of Victor Ortiz in April 2011.

Andre Berto Is A Member Of