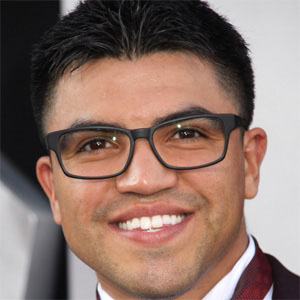 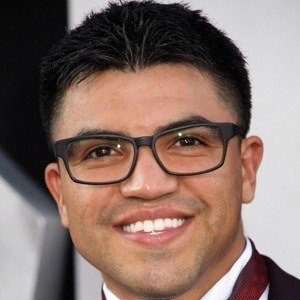 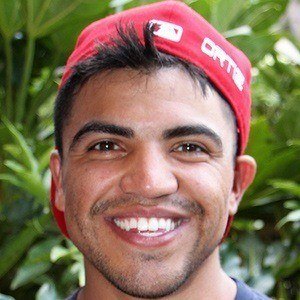 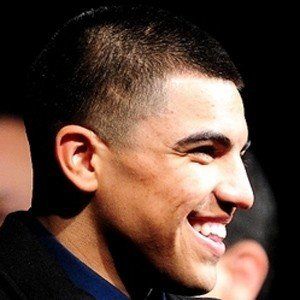 Welterweight boxer who is a former USBA and NABO champion. He also held the WBC welterweight title before losing via knockout to Floyd Mayweather, Jr. in September, 2011.

He was a Junior Olympics champion in the 132 pound division in 2003.

He only lost four of his first 35 professional fights, winning 22 bouts by way of knockout.

He has three siblings, including brother and trainer Danny Ortiz.

His loss to Mayweather was the start of a skid in which he lost four of six fights, including a knockout loss to Andre Berto.

Victor Ortiz Is A Member Of