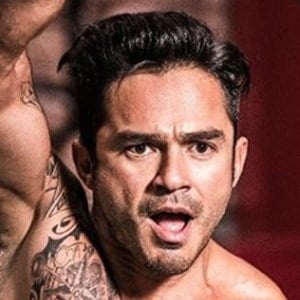 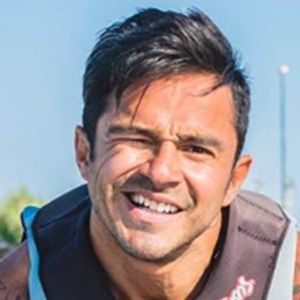 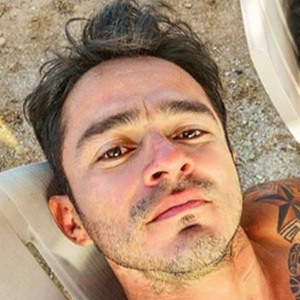 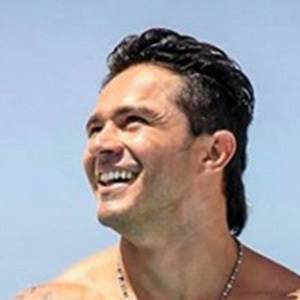 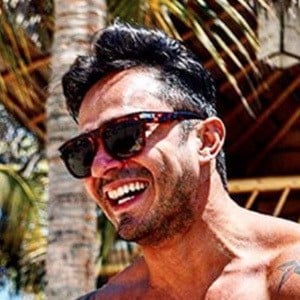 Peruvian reality star known for being a contestant on Combate Peru, until he left in 2016.

As an athlete, he specialized in mixed martial arts, extreme sports and water sports. In 2011 he appeared in the film El Páramo.

He works at Fly Board Experience, a sports and recreation company that rents water scooters and water jet packs.

He was raised alongside four sisters. He has a son.

On December 25, 2018, he posted a photo on the beach with Mario Irivarren and Alessandra Bonelli.

André Castañeda Is A Member Of