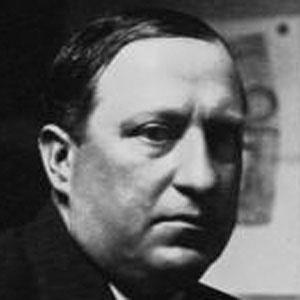 French artist and sculptor who co-founded Fauvism with Henri Matisse and was awarded the Carnegie Prize in 1928.

He studied to be an engineer at Académie Camillo.

His London paintings were the subject of a major exhibition at Courtauld Institute from 2005 until 2006.

He grew up with his family around Paris, France.

Andre Derain Is A Member Of