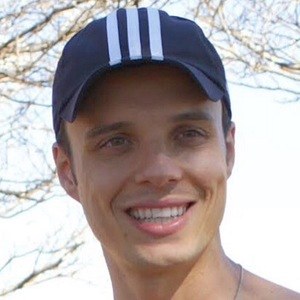 Fitness and nutrition personality on YouTube and Instagram who shared his workout and intermittent fasting techniques with his more than 440,000 subscribers and 50,000 followers, respectively.

His hometown is Catanduva. He has brothers named Joao, Lucas and Vitor. Their parents are Iara Rodrigues Cid Ferrizzi and Joao Salvador Ferrizzi.

He and Oney Araujo are both Brazilian fitness and nutrition personalities.

André Ferrizzi Is A Member Of