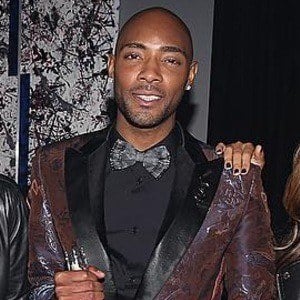 Model, designer and television personality who joined the cast of the second season of the WE tv reality series Growing Up Hip Hop.

He celebrated his 24th birthday at a highly publicized event at Supperclub in New York City.

He is the brother of rapper Swizz Beatz. He began dating a girl named Sanchali.

Alicia Keys, wife of Swizz Beatz<, congratulated Andre on Twitter for the premiere of Growing Up Hip Hop.

Andre King Is A Member Of