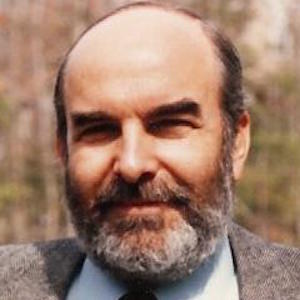 Presidential and Vice-Presidential nominee for the Libertarian Party in 1988 and 1992, respectively. He was elected to the Alaskan House of Representatives in 1984.

He graduated from the Massachusetts Institute of Technology in 1962.

He polled the highest vote total in Dixville Notch, New Hampshire during the 1992 U.S. Presidential election and was on the ballot in all 50 states.

He was the running mate of Ron Paul during the 1988 presidential election.

Andre Marrou Is A Member Of