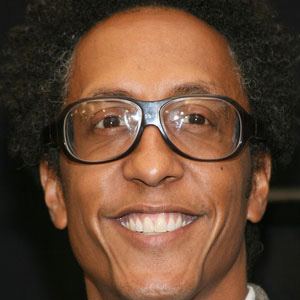 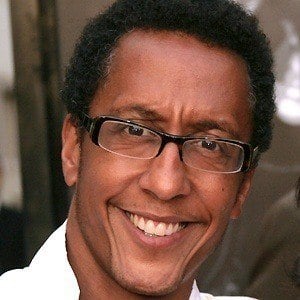 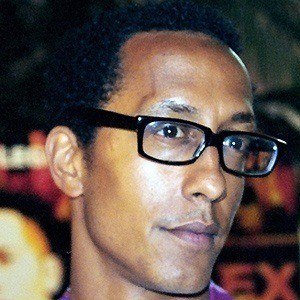 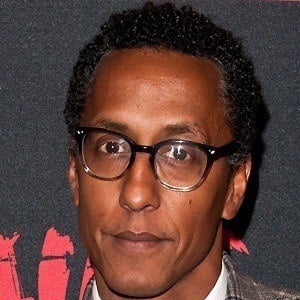 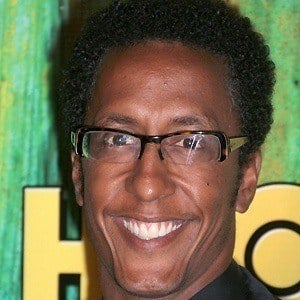 Best known for his iconic role as Bubbles on HBO's The Wire.

He attended Mount Saint Michael Academy at the same time as Diddy.

He has been frequently told by casting directors that he is either "not black enough" or "not Latino enough" for certain roles.

He has a daughter named Stella with his wife Jane Choi.

He starred in the critically-acclaimed series The Wire, created by David Simon.