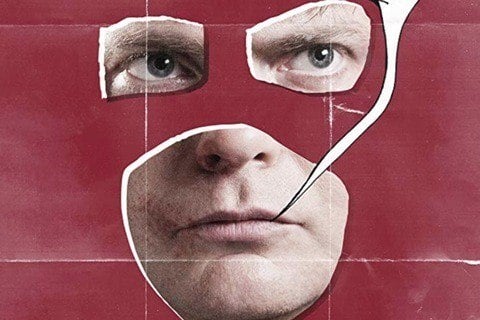 A short-order cook becomes a superhero called the Crimson Bolt though he has no superhuman ability. His mission is to rescue his wife from the hands of a drug dealer.

The movie premiered at the 2010 Toronto International Film Festival. It was written and directed by James Gunn.