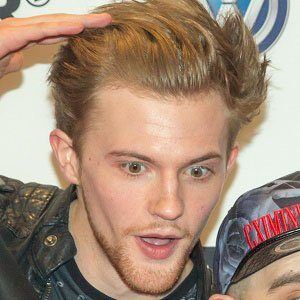 Famous as a creator of the wildly popular ApeCrime YouTube music and comedy channel, he shared his rise to online fame with collaborators Cengiz Dogrul and Jan-Christoph Meyer. He and his team released a Top 5 German music album titled Affenbande.

He launched his ApeCrime channel in 2011 and released his debut music single, "Ich Trau Mich Nicht," in 2013.

His YouTube channel's mascot is a masked bandit monkey.

He spent his youth in Hagen, Germany, and later lived in both Hamburg and Cologne. He has a brother and a sister.

Apart from their work on the ApeCrime channel, Schiebler and the other members of his team often created content for fellow German YouTube star Dner.

Andre Schiebler Is A Member Of