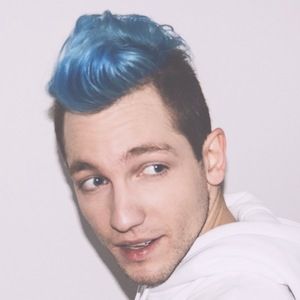 Music-inspired YouTube content creator who creates original mashups, songs, parodies and compilations. Videos such as "ApoRed - Everyday Saturday (DISSTRACK)" and "50 YouTubers Sing Together" became some of his most watched.

His first post was a German cover of the song "Astronaut" by Sido feat. Andreas Bourani.

He made a video where he took Ed Sheeran's "Shape of You" and sang it in 7 different styles.

He is from Dortmund, Germany. His real name is Matthias Galon.

He collaborated with Julien Bam on a video called "SPECIAL SONG" which earned more than 3 million views in 6 months.

REZO Is A Member Of