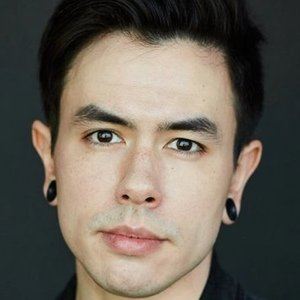 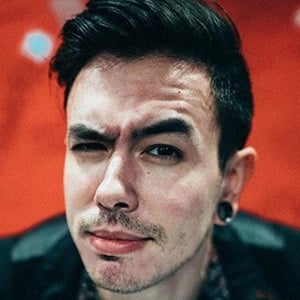 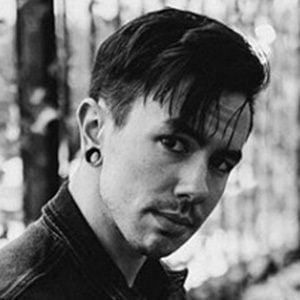 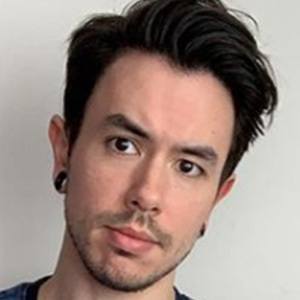 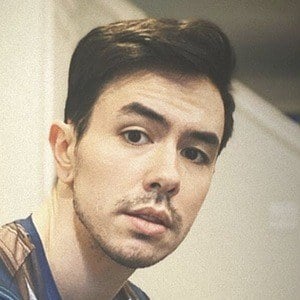 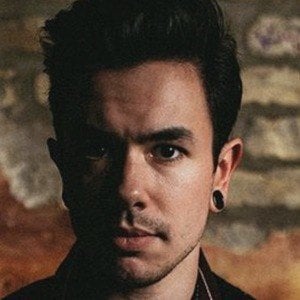 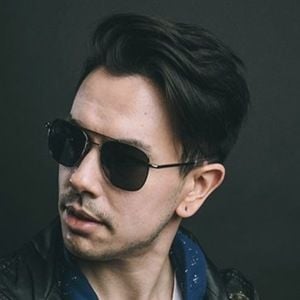 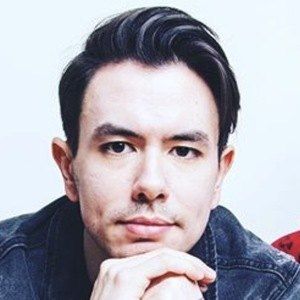 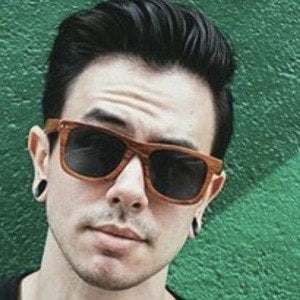 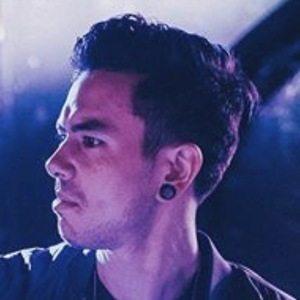 Voice actor, musician, and gaming commentator known as NateWantsToBattle who creates gaming and anime music videos. He provides the voice of Jobi and Justo in the indie animated series Bloodline. His "NateWantsToBattle: The Finale [FNaF LYRIC VIDEO] FNaF Song" video has received over 13.8 million views since it was released in October of 2015.

He launched his NateWantsToBattle channel on February 13, 2012.

His channel features everything from popular songs about video games to unique covers of existing video game tracks to performing anime openings in English. He went on tour in 2021 with his band.

He was born in Virginia and later moved to Los Angeles. He got engaged to voice actress Cristina Vee after less than a year of dating in 2018; they'd later split up. He previously dated fellow YouTuber Morgan Want.

He has collaborated with fellow gaming YouTubers Hunter Hughes and ShadyPenguinn.

Nathan Sharp Is A Member Of