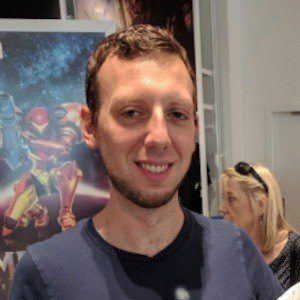 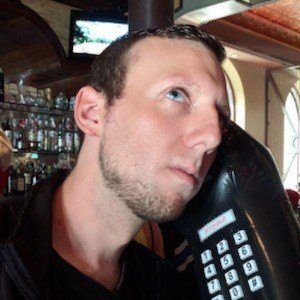 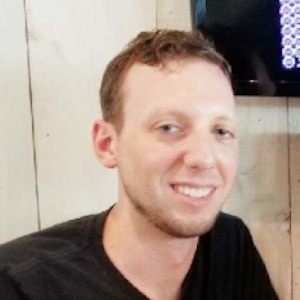 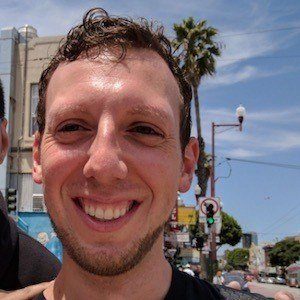 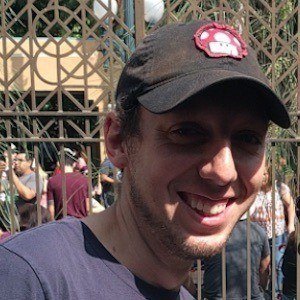 One of three hosts of the GameXplain YouTube channel. The channel is known for game reviews, news, and guides, particularly for Nintendo games. The channel has acquired more than 1.2 million subscribers.

Though the GameXplain channel was created in 2009, he and his partners Ryan Green and Derrick Bitner have been making videos since 2003.

He worked as a writer for the game networks IGN and GameSpot.

He is a popular gaming web star and former IGN contributor, similar to Greg Miller.

Andre Segers Is A Member Of