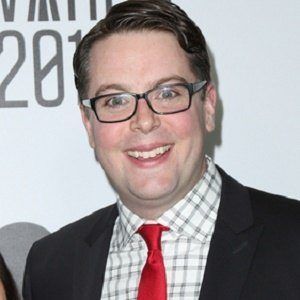 Known on the internet for his YouTube channel Kinda Funny, he is a journalist and video host at the gaming website IGN. He is a cast member of the IGN podcast Game Scoop and a co-host of Podcast Beyond.

After graduating from the University of Missouri, he created the now-defunct Game Over column for the Columbia Tribune before becoming a Playstation editor at IGN.

He created his channel, originally called GameOverGreggy, in January of 2012 and started live streaming a show called Greg Miller Plays... on Twitch in July of 2014. He retired GameOverGreggy in September of 2014 and rebranded it as Kinda Funny.

He was born in Glen Ellyn, Illinois and later moved to San Francisco, California.

He's been able to collaborate with Rooster Teeth veterans Gavin Free and Barbara Dunkelman thanks to his Gregway series.

Greg Miller Is A Member Of