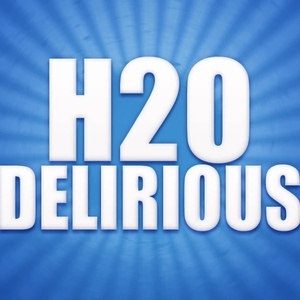 He became well-known for wearing his Jason mask, which was seen in the Friday the 13th films.

He liked a video made by Vanoss, AKA Evan Fong, when Vanoss was playing Call of Duty: Modern Warfare 3 and chose to message Vanoss about playing together. Vanoss responded and the rest is history.

His real name is Jonathan Denis. He is originally from North Carolina, but he has also lived in Virginia. He has a sister. He and model Liz Katz share two children.

He is featured alongside fellow YouTubers Wildcat, Terroriser and Lui Calibre in the Vanoss YouTube series "The Magic Tomato."

H2ODelirious Is A Member Of