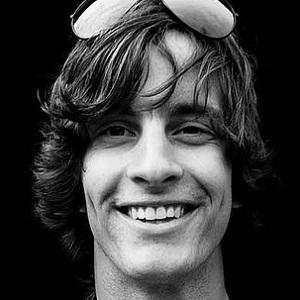 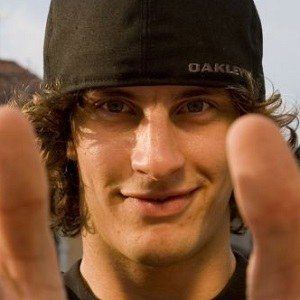 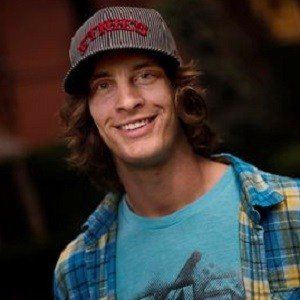 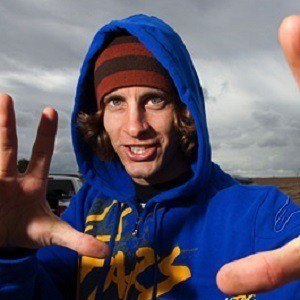 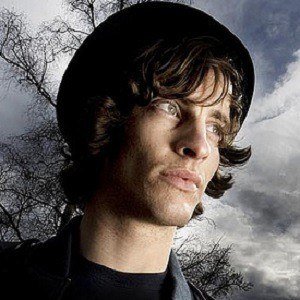 Some of his earliest accomplishments came in 2004 when he was victorious in Valencia, Spain and was named the Spanish FMX champion.

He has earned non-moto related honors such as Elle magazine's sexiest man in Norway, Cosmopolitan's Man of the Month and Woman magazine's Hunk of the Month.

He was born in Lillehammer, Norway and has residence in Torrevieja, Spain as well as Vågå, Norway.

He and Brian Deegan have both competed at X-Games Los Angeles.

Andre Villa Is A Member Of