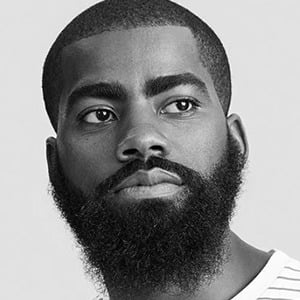 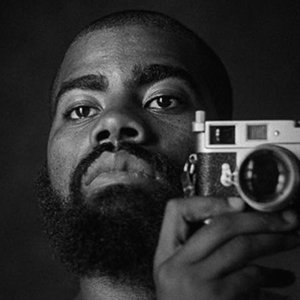 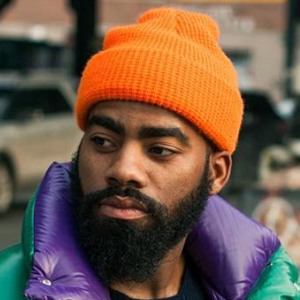 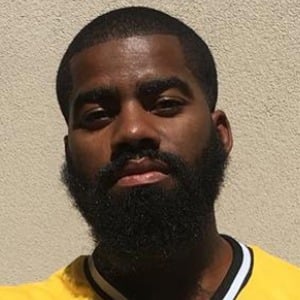 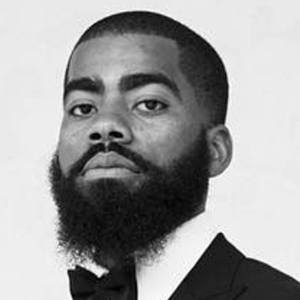 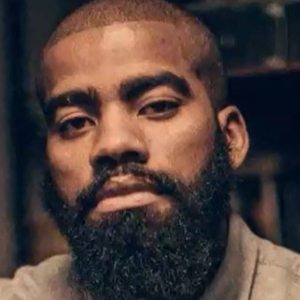 Artist and photographer who is known for both his black and white portraits and color work. He is known for capturing different urban and minority youth and often shoots street photography portraits. He shares his urban artwork with his over 160,000 Instagram followers.

He graduated from Buena Vista University with a BA in Social Work in 2010. With the ability to combine his skills in social work with his art, he began photographing different communities throughout New York, posting his first shot to Instagram in March of 2011.

His photos have been published in several press outlets including the New York Times and Vice.

He was born and raised in Omaha, Nebraska but later moved to New York to pursue his career as an artist.

He photographed a portrait of Sampha which was published in the Arts section of the New York Times.

Andre Wagner Is A Member Of