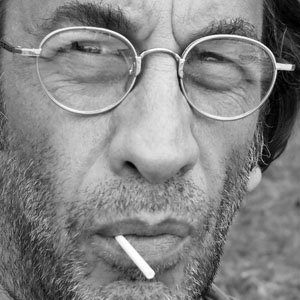 French screenwriter, producer, and acclaimed journalist whose photography appeared on the cover pages of countless magazines.

He studied at the famous Sorbonne in Paris.

He has worked with many musicians, including Eric Clapton and Janis Joplin.

He married actress, Raquel Welch in 1980.

He has been close friends with former Beatles frontman, Paul McCartney, for several years.

Andre Weinfeld Is A Member Of