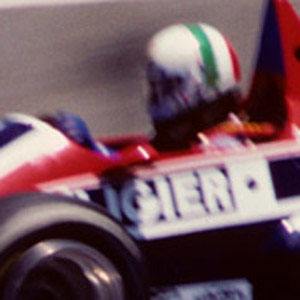 Formula One Grand Prix driver who unfortunately broke the longest career record without a single victory with 208 races started.

He made his debut in the 1980 Canadian Grand Prix racing for Alfa Romeo.

He also broke the unfortunate record of most consecutive non-finishes with 18, most of which were due to mechanical malfunction.

He was a Formula One Grand Prix driver like Dave Morgan.

Andrea De Cesaris Is A Member Of