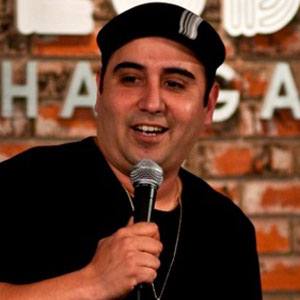 Before becoming known as a voice actor, he appeared on screen in the comedy film 3 Strikes and in an episode of the television series Caroline in the City.

He was the voice of Tipa in a 2011 animated movie titled Rio.

He grew up in La Puente, California. His marriage to Lisa Garcia ended in divorce.

He and Martin Short both voiced characters in Jimmy Neutron: Boy Genius.

Jeffrey Garcia Is A Member Of