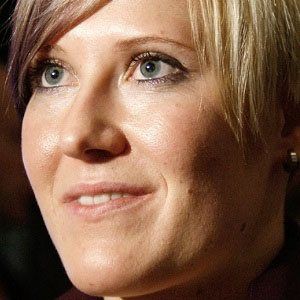 She won Super-G gold in 2003 at the Junior World Ski Championships.

She was born in Schwarzach im Pongau, Austria.

Andrea Fischbacher Is A Member Of