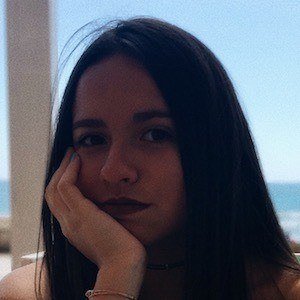 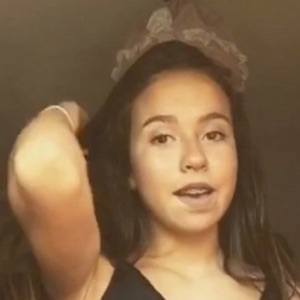 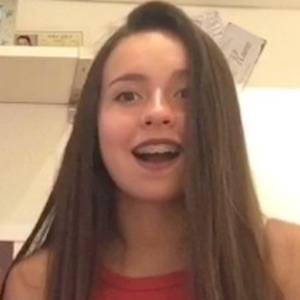 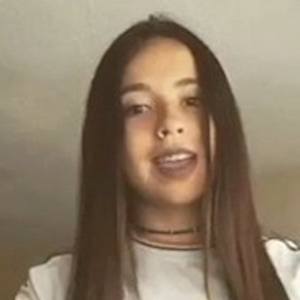 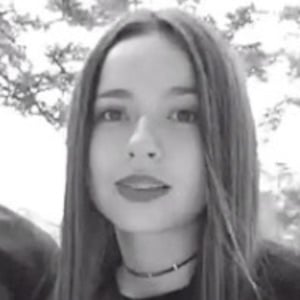 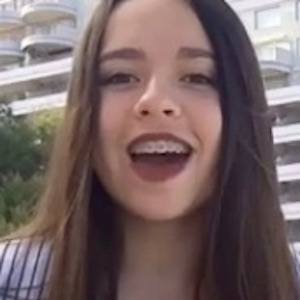 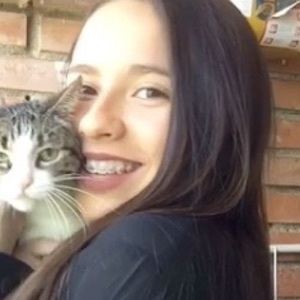 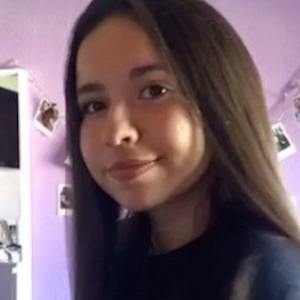 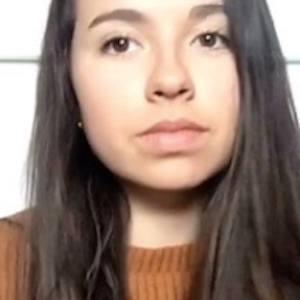 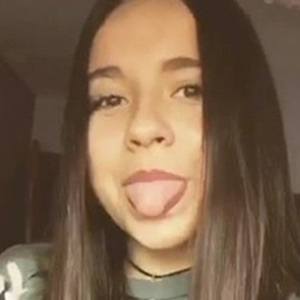 Her more personal Instagram account, andreea02_, features photos from her daily experiences and has also earned tens of thousands of fans. She later began to use TikTok with the username andreeagalvez, earning 340,000 fans.

She has collaborated with Carlos Marco.

Andrea Galvez Is A Member Of