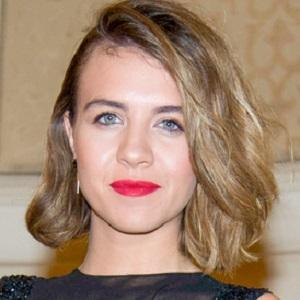 Known best for her starring role in the 2006 Disney Channel series Cambio de Clase (English translation: As the Bell Rings), this popular Spanish actress also appeared in episodes of Acusados and Sin Tetas No Hay Paraiso.

She began dancing at the age of four and also had a successful childhood career as a commercial actress.

She was born and raised in Barcelona, Spain.

She and Demi Lovato both appeared in a 2009 Disney Channel special called The Princess Protection Program.

Andrea Guasch Is A Member Of