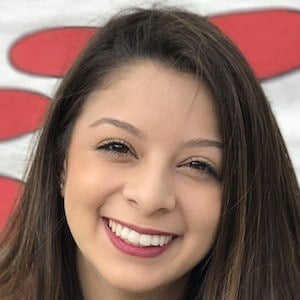 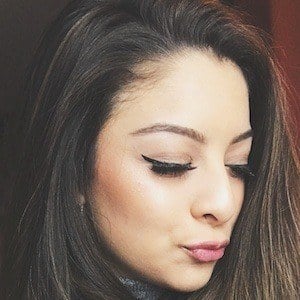 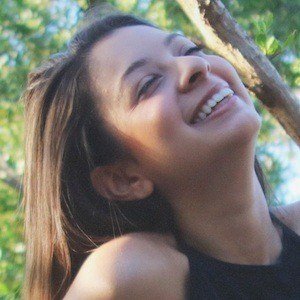 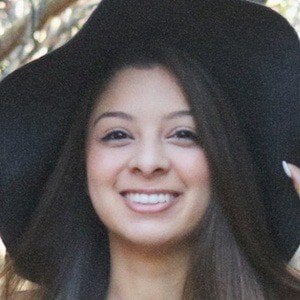 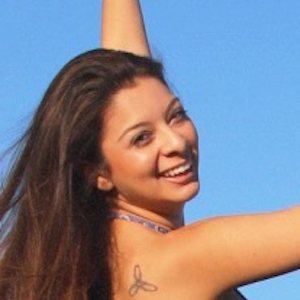 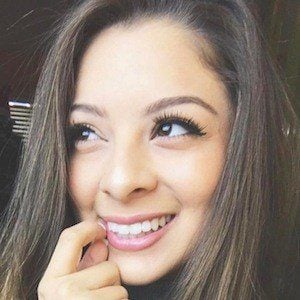 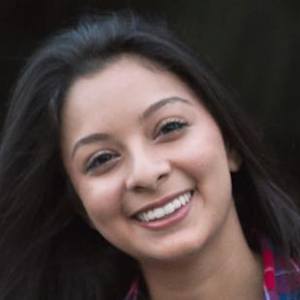 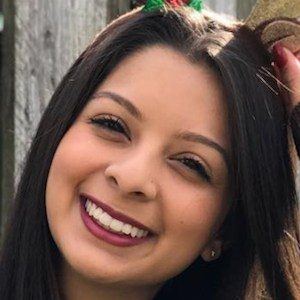 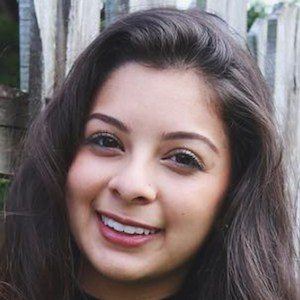 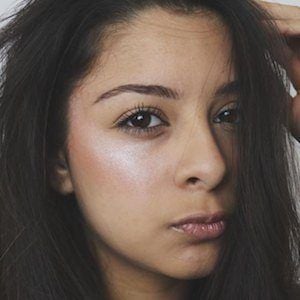 Vlogger on YouTube well-known for her collaborations with her husband Ryan Burns. The couple's collaborative YouNow, YouTube, and musical.ly accounts are called JaraBurns.

The first social media account she and Ryan did together was YouNow, registering for the live broadcasting platform in April of 2015.

She created a personal, self-titled YouTube channel in July of 2016.

She is the older sister of twins Julian and Jovani Jara. She is married to YouTube star Ryan Burns. In February 2022, the couple welcomed a son named Kota.

Andrea Jara Is A Member Of