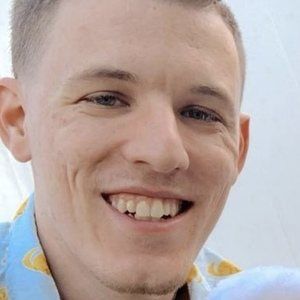 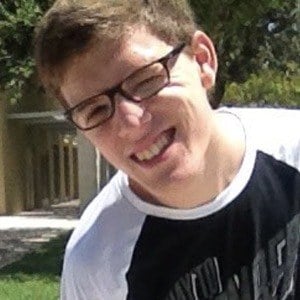 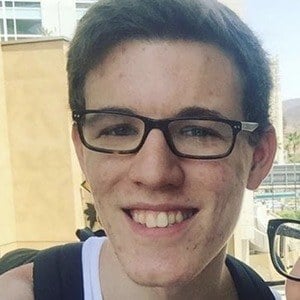 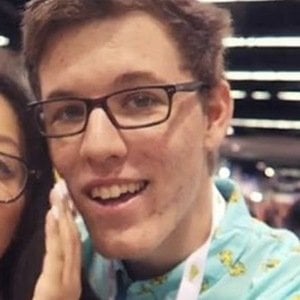 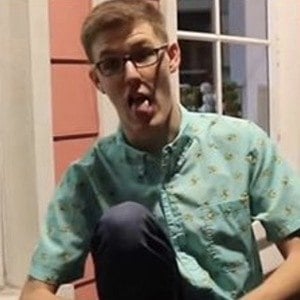 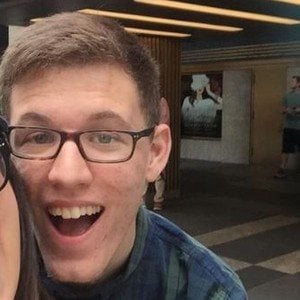 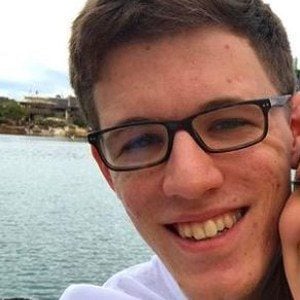 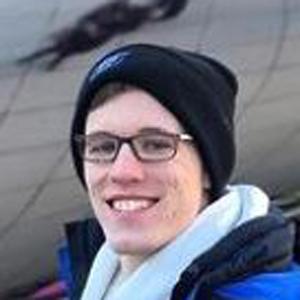 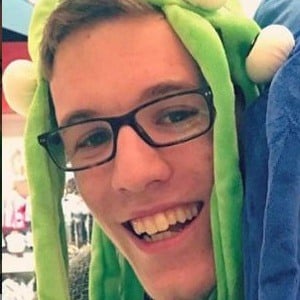 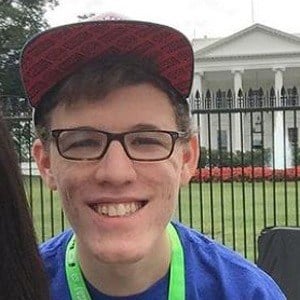 He and Andrea's first social media platform that they registered for together was YouNow in April of 2015.

On Snapchat, he can be found with the username Ripper0220. He also has a popular Instagram account under the name Ryespops.

He is from Florida. He is married to YouTube star Andrea Jara. In August 2021 the couple announced that they were expecting their first child together.

He began dating the older sister of twins Julian and Jovani Jara.

Ryan Burns Is A Member Of