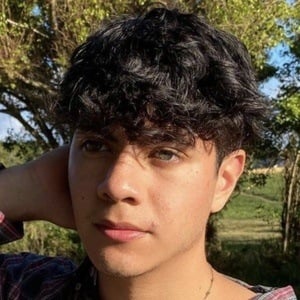 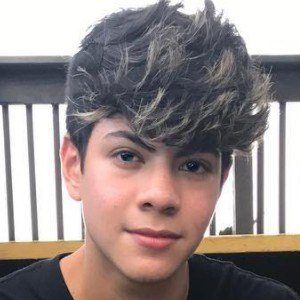 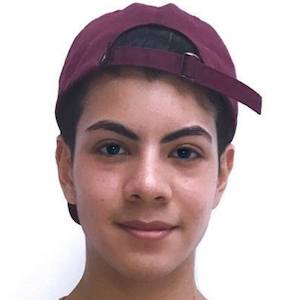 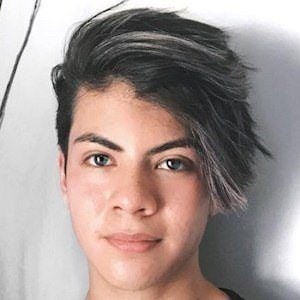 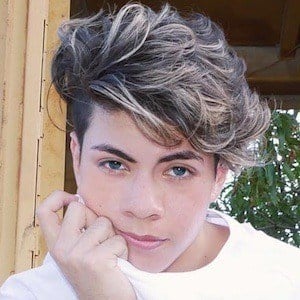 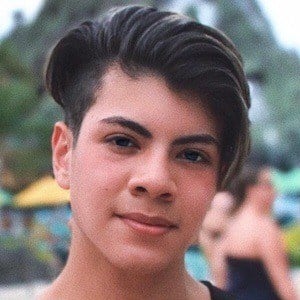 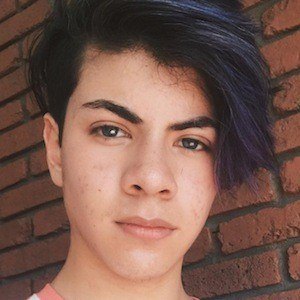 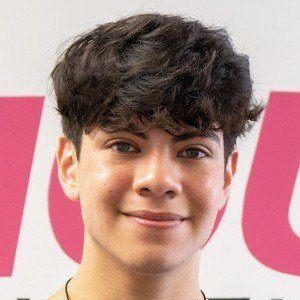 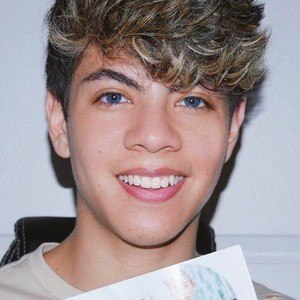 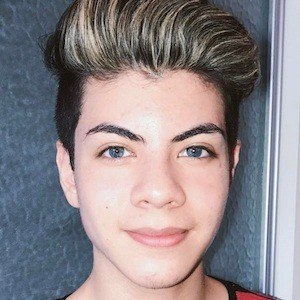 Widely known as one-half of the popular content-creating social media duo and music group known as 99 GoonSquad alongside his twin brother Julian. The brothers gained followings on several social media platforms, particularly YouTube, where they post commentaries, challenges and other fun videos. In 2015, they produced the song "Younow Gurl" and they have released other singles titled "Got It Bad" and "Gucci Girlfriend" as well.

He and his brother attended BAK School of the Arts, where he played the cello. In 2015 they embarked on their social media careers by creating funny videos and broadcasting on YouNow.

He and Julian gained an immense following of over 2 million on their 99 GoonSquad TikTok account, but stopped posting to the platform in March 2018.

He and Julian were raised by their father, Julio, and mother, Gloria, in Boca Raton, Florida. They have a sister named Andrea who's also popular on YouTube.