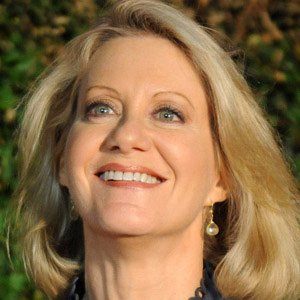 Sportscaster covering such events as the Super Bowl, the NBA Finals, the Stanley Cup playoffs, and Olympic trials.

She graduated from the University of Pennsylvania.

She married archaeologist John Steinberg in 1988.

She works alongside Bryant Gumbel at HBO.

Andrea Kremer Is A Member Of