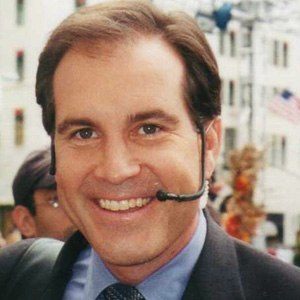 CBS sportscaster most known for covering the NFL, NCAA basketball, and the Masters golf tournament.

He co-captained his high school basketball and golf teams.

He won his fifth NSSA National Sportscaster of the Year award in 2009.

He had a daughter, Caroline, with his wife Anne-Lorraine Carlsen.

He worked alongside Clark Kellogg on numerous NCAA basketball games.

Jim Nantz Is A Member Of