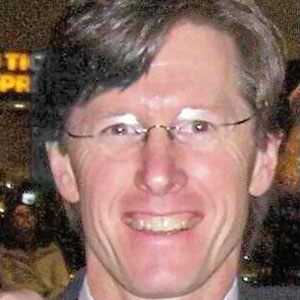 Play-by-play announcer for the Boston Bruins on NESN.

He played soccer at the University of New Hampshire.

He and his wife Lisa began running Fountainhead Productions together.

He called the 2002 World Cup tournament where Ronaldo won the Golden Boot award.

Jack Edwards Is A Member Of