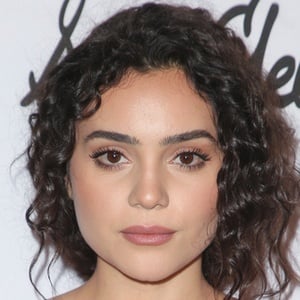 Television actress who rose to fame for her portrayal of Maria Salazar during the third season of the original Netflix crime drama Narcos. In 2017, she was cast in the feature film Time in Between.

She made her professional acting debut on a 2015 episode of Catfish: The TV Show.

She guest-starred on an episode of Criminal Minds: Beyond Borders in 2017.

She was cast on Narcos which starred Pedro Pascal.

Andrea Londo Is A Member Of