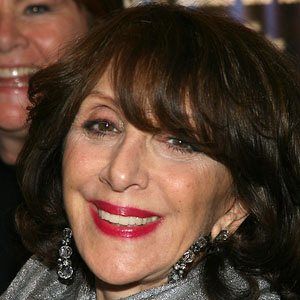 She played Aunt Voula in the box office comedy hit My Big Fat Greek Wedding and played roles in Hedwig and the Angry Inch and Jimmy Neutron: Boy Genius.

She performed in numerous plays, including Godspell, which was based in Toronto, Canada.

She married Bob Dolman in 1980. She and Bob had two children before divorcing in 2004.

She worked with Susan Sarandon on Broadway's Exit the King.